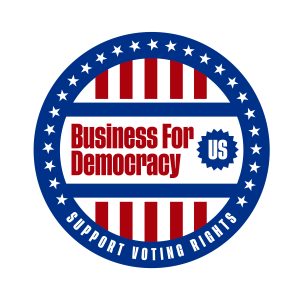 A bipartisan bill in the U.S. House has been filed by Representatives Liz Cheney and Zoe Lofgren to reform the Electoral Count Act.  The below statement is from the Frank Knapp Jr., Director of Business for Democracy. Business for Democracy is a campaign of the American Sustainable Business Network.  The campaign has established Business for Democracy collaboratives in eight states (NC, PA, OH, MI, WI, AZ, NV, and CA) to raise the voice of small businesses in advocating for protecting democracy.  Contact Mr. Knapp at businessfordemocracyus@gmail.com or 803-600-6874.

Small businesses support reforming the Electoral Count Act along the lines of the bipartisan Senate Electoral Count Reform Act of 2022 and the reform bill just filed by Representatives Liz Cheney and Zoe Lofgren.  The chaos of January 6th was largely due to anti-democracy proponents trying to manipulate this vague and outdated 1887 lawn to deny the will of the voters in choosing who they wanted for President and Vice President. Such reform is critically needed to be enacted this year not only to preserve our democracy but also to protect our vibrant entrepreneurial economy, which dies under autocracy.